San Diego and the United States Navy have been intertwined since the beginning of the 20th century, and one place where you can get a unique sense of that relationship is at the USS Recruit in Liberty Station. In an effort to bring the Navy to San Diego, Rep. William Kettner, pushed for the creation of a naval training center along

END_OF_DOCUMENT_TOKEN_TO_BE_REPLACED 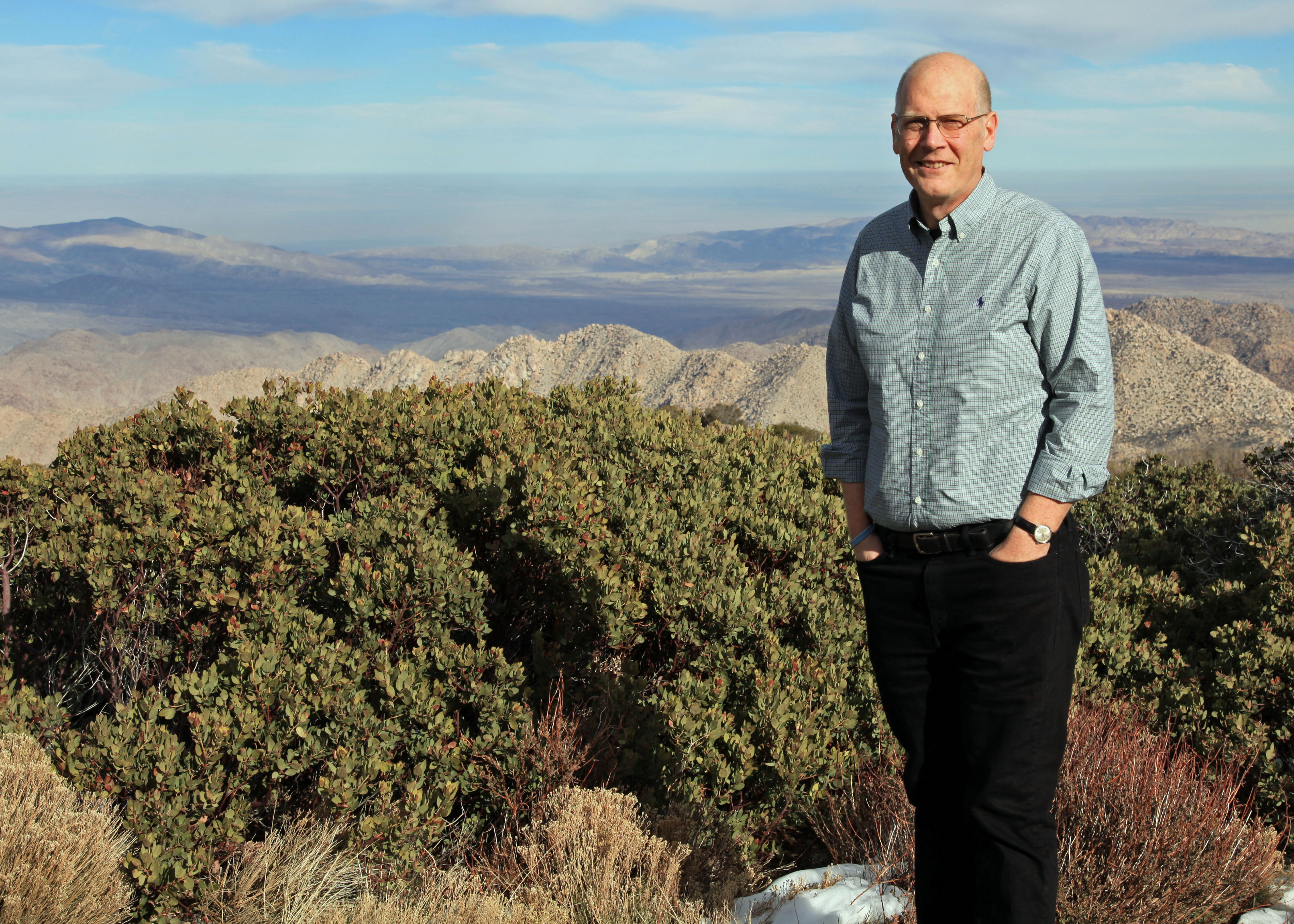