If you haven’t been to Imperial Beach lately, the certified farmer’s market every Friday afternoon may be just the impetus you need to head down there.

Imperial Beach—affectionately known as “IB”—is in the midst of a renaissance of its own making. For several years now, the city has been making a concerted effort to make its waterfront more appealing and better known. Their efforts are paying off, attracting new businesses like the Pier South Resort and Coronado Brewing Company along Seacoast Drive. There’s a building boom near the water as well, with new construction happening all around.

Work took me to the IB Pier this Friday afternoon (yes, it’s fun having a job that makes you go to the beach for 3 hours on a Friday), and I have to admit that I had forgotten about the farmer’s market. The market isn’t all that large, but the vendors sold fresh produce; flowers; kettle corn; and prepared foods like hummus, empenadas, gyros, honey, among other things. If you need something to cool you off on a warm beach day, there’s always some homemade ice cream from Cowabunga, a shop in the little plaza in front of the pier.

if you need to walk off some of those empenada or waffle cone calories, you can stroll the wide white sand beach in either direction, or walk the 1,300 or so feet to the end of the Imperial Beach Pier and back. That, or you can just sit and watch the sunset over the Pacific. Or both.

IB may not be at the top of your list of places to explore in the San Diego area, but if you haven’t been there in a while, check it out. You may be pleasantly surprised. It’s a good place to spend a low-key, relaxing afternoon with food, sun, and surf, without all hassle and buzz of Pacific Beach or Mission Beach.

Tips: There are a few small pay parking lots in the area for a nominal fee, otherwise you can park on the street (some areas have 2-hour parking; others allow longer). If you’re into checking out the wildlife of the Tijuana River National Estuarine Research Reserve, just drive a mile south to the end of Seacoast Drive and the viewing platforms there. Bring binoculars. 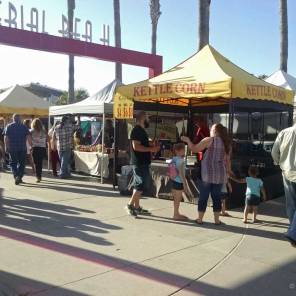 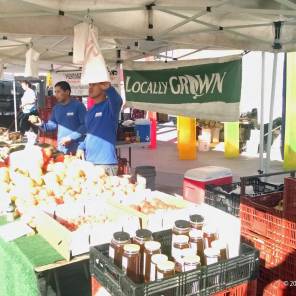 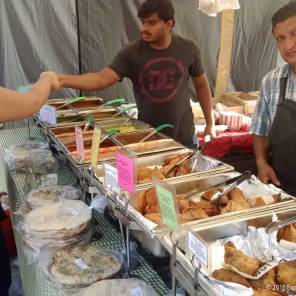 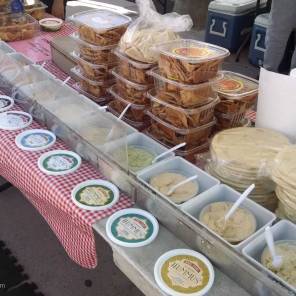 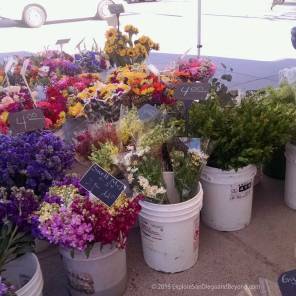 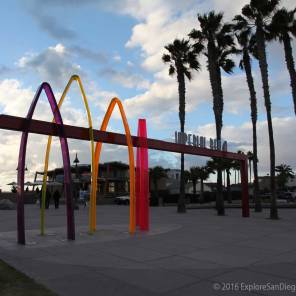 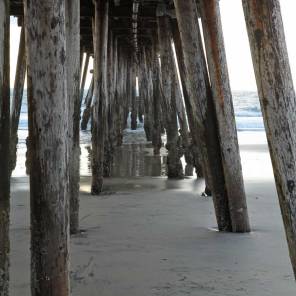 Under the IB Pier 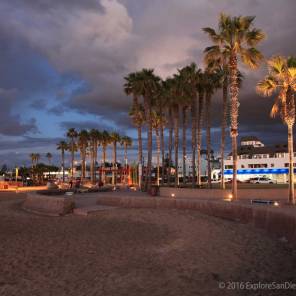 Near the IB Pier 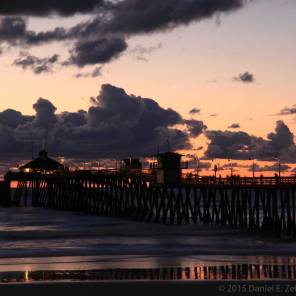 Welcome to "Explore San Diego and Beyond," a website featuring my perspective on many of the things that I love about San Diego and the surrounding region.

Each article includes a narrative overview section, a "What You Need to Know" section, and a photo gallery.

Look for new posts at noon on Tuesdays, assuming life doesn't get in the way.

Be sure to subscribe so you don't miss a post, and feel free to send me your feedback—the good and the bad. Explore away!